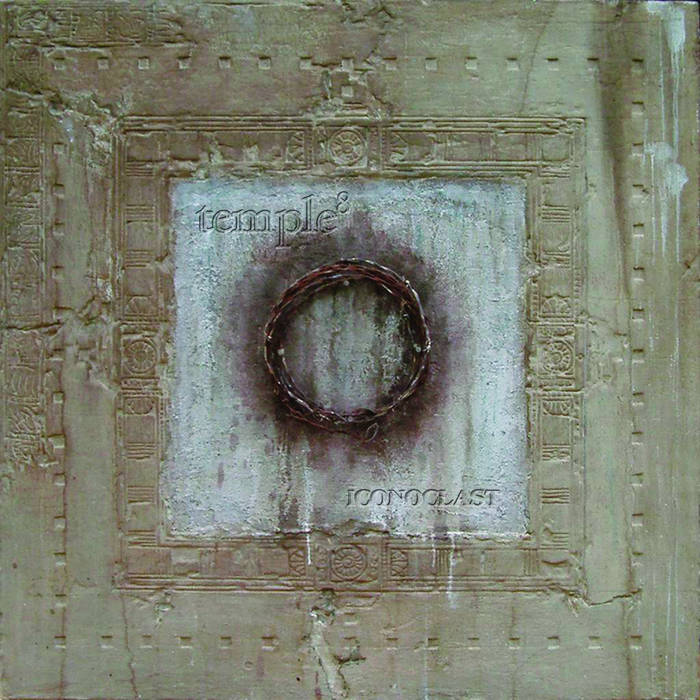 This song is released under the Creative Commons Attribution Non-commercial No Derivatives License. Please abide by this until after the official release. After the song is released officially with the CD, we may open up the license restrictions.

Lock us down in a classroom cell
Salute the flag, obey the bell
Chalk in hand, the android sees
How she breeds society

Surrounded by jackbooted thugs
Pounding sounds, let's count the slugs
Rounded up so we won't be
A threat to their monopoly

Get with the program
Behind iron bars, live our emotional scars
By contemptible creatures
Beat to Death by Procedure

They carved our foreheads with a knife
Nine digits to define your life
A dreaded fate, it's looking grim
Your duly processed life and limb

Led into a darkened place
Shredded files, memories erased
The parasite that grew and grew
But it didn't matter to you
And now you wish you knew